For Penryn Arts Festival 2015 site-specific artists, Katie Etheridge & Simon Persighetti created a series of public participatory events on the site of the former Glasney College, to animate, awaken, and map the ‘invisible’ building in the 750th year of it’s founding.

The artists were joined by special guests and experts for 3 days of performance, learning, and celebration, including an outdoor lecture, an archaeological drift, Cornish language readings from the Ordinalia (plays scribed at Glasney), walking and dancing the outlines of the building, and visions of Glasney’s missing stones seen in the field at dusk.

In a ‘university without walls’, Games of Habitation shall be played and Marvellous things be seen!

Independent filmmaker Shauna Osborne-Dowle has created a documentary about the making of the project entitled Waking Glasney. Watch it here 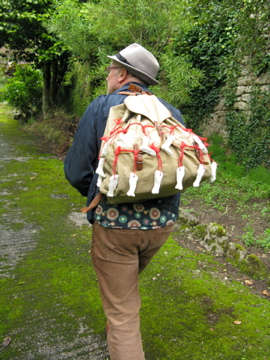 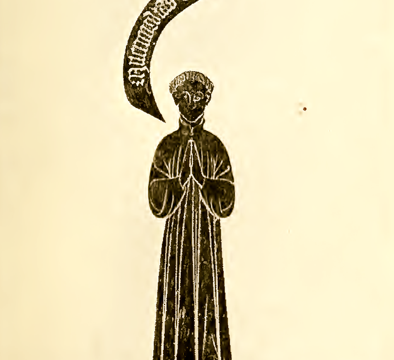 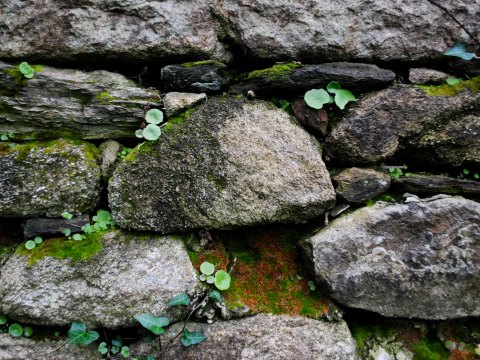 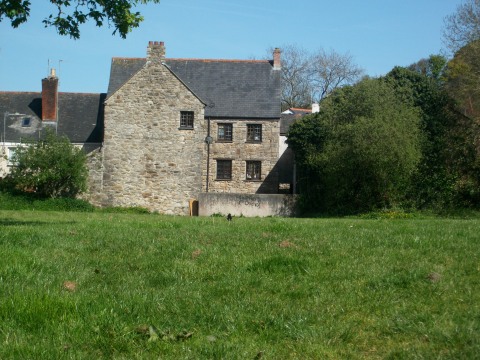 View Credits and Thanks 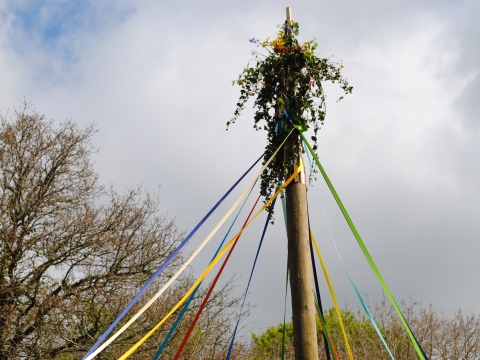